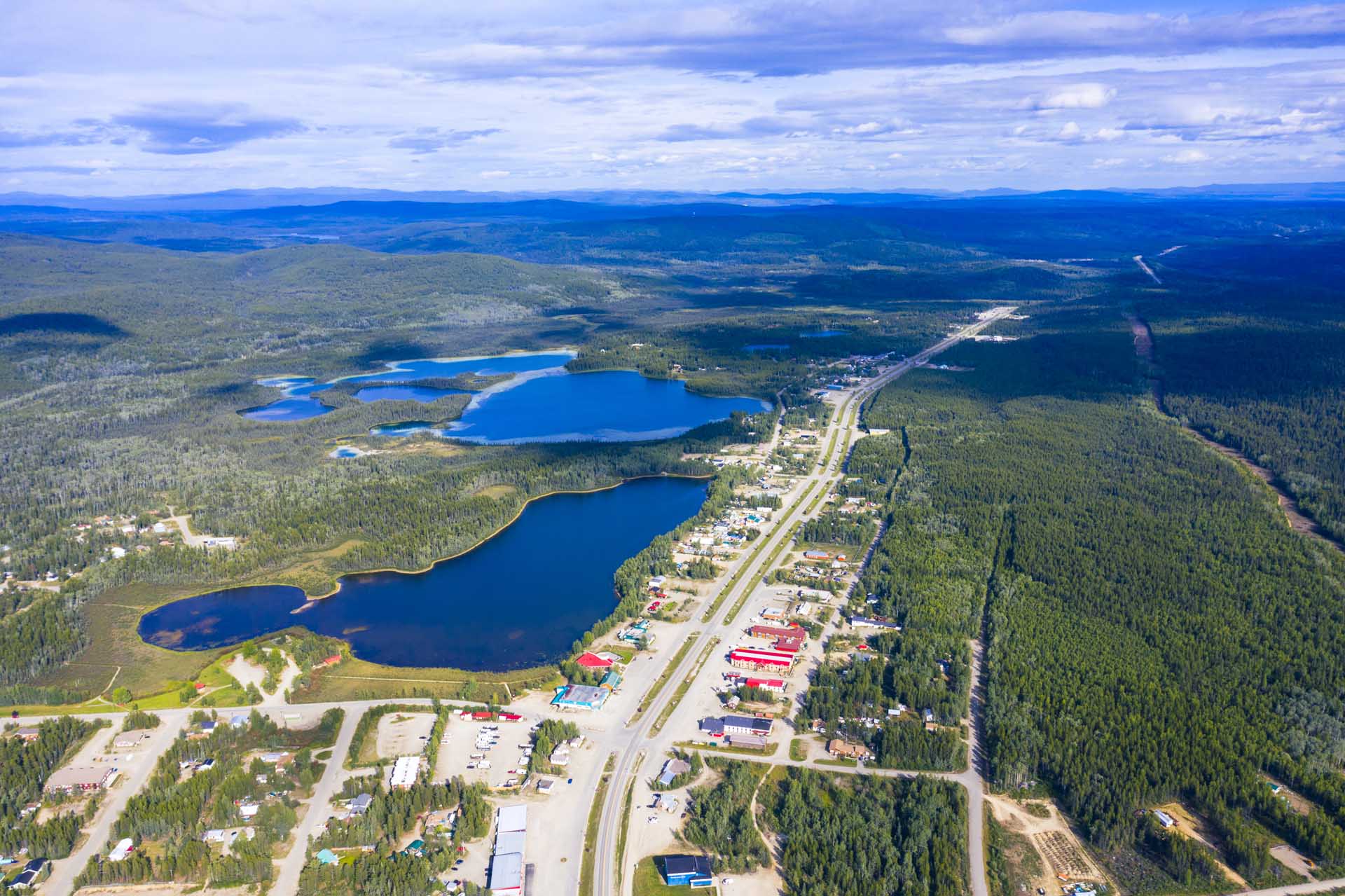 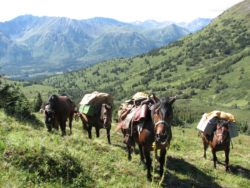 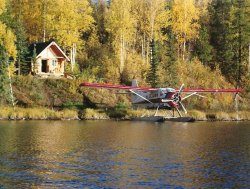 Welcome to the Yukon wilderness! A hunter’s dream Canada’s Yukon Territory, and particularly the southeast Yukon where we operate, is one of North America’s prime mixed bag (our term for multiple species hunts) hunting destinations. A quick glance at the record books shows that the top mountain caribou come from here. Moose are abundant and during the rut 100% success is the rule. It is also a somewhat “undiscovered” mountain goat area. Grizzly, sheep, wolf, black bear and wolverine round out the bag. Joel Wilkinson has been part of the family business right from the start. He has learned a lot from following his father Terry around the outfit since he was very young. April 1, 2013 Joel took over the outfitter reigns after 30 years of Terry outfitting. Terry Wilkinson has been guiding since 1973, guiding in their area since 1979, and outfitting since 1983. His wife Ruth’s many years of experience as an expeditor ensures that everything will run smoothly. Our professional guides number among the best in the industry. Our combined experience assures you of the best camp placements in the best areas to fulfill your dream. 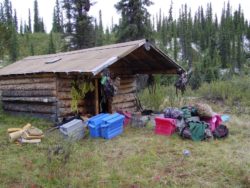 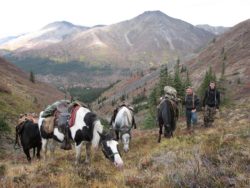 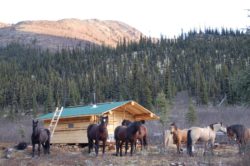